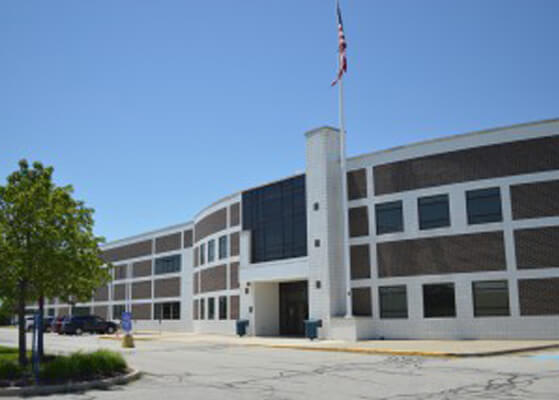 Homestead High School is a 2000 student school in the Southwest Allen County school system. Shambaugh & Son was contracted to perform the Electrical installation work for an addition and renovation. The project was started at the beginning of summer vacation and work continued throughout the summer months. When the following new school year began, our work continued and completed during the school year with students attending classes on a daily basis with no interruption in class schedules due to the on-going electrical construction project.

Shambaugh & Son’s commercial electrical service contract for this project was over $4 million dollars with a scope of work that included: